What is post-implementation review in project management?

Learning from past experiences is probably one of the most efficient learning techniques.

In the context of project management — post-implementation reviews are the best tool to assist you on your project growth journey.

The review will serve as a guiding light for all your future projects by explaining the reasons for project success or failure.

In this guide, we’ll explain all the basics of a post-implementation review and cover:

What is the post-implementation review (PIR) in project management?

The post-implementation review (sometimes referred to as the post-project review or the post-mortem review), is a formal project performance assessment that serves to establish some of the following:

The PIR is an important part of the entire project planning, as it doesn’t only answer whether the project succeeded, but it also uncovers far more important insights such as:

These insights are extremely useful as they can be applied in all future projects in the form of lessons learned (a term commonly used by the Project Management Institute).

When to conduct the PIR

Generally speaking, the PIR is in most cases conducted during the final project phase — the project closure phase.

In more specific terms, if you want to be able to analyze the project and its outcomes — you need to actually finish the project.

Perhaps the best moment to conduct the PIR is after the project has been formally implemented.

You should choose the timing for the PIR carefully as:

Depending on the project duration and complexity, you can choose to conduct the PIR periodically, to assess both:

Certain organizations might even choose to conduct the PIR the moment they hit an important project milestone, to check if there’s a need for some adjustments or changes during the project implementation phase.

In the diagram below, you can see the possible timing for conducting the PIR:

It’s important to note that you should plan the PIR in advance.

These documents include project management plans — e.g. a project scope plan or a work breakdown structure.

Who should be involved in the post-implementation review?

Dragan Z. Milosevic and Russ J. Martinelli suggest in Project Management Toolbox that a “well-respected” and “non-biased” person should be in charge of information gathering for the PIR.

An independent team, or someone outside the project team, will focus on gathering facts with objectivity.

On the other hand, project team members might be able to conduct the review more efficiently and within a shorter period, as they are already familiar with the project.

Another option is to include both the original project team and an independent team in the review to get two perspectives on the project.

Why should you conduct a post-implementation review (PIR)?

Suppose you’ve completed a project successfully — how can you repeat the success if you don’t know what actions led you to it?

Or, if you have failed — how can you perform better next time if the reasons for project failure are too vague?

Conducting the post-implementation review should help you pinpoint the reasons.

According to the article Post-project reviews as a key project management competence, people don’t automatically learn from their past project experience. On the contrary, most people need their learning to be structured.

Also, the knowledge of what happened during a project is often scattered among team members, making it essential to share insights within the team.

A post-implementation review should help you:

Specifically, the PIR helps you:

You can identify the problematic areas in the project management process by analyzing recurring patterns and events within a project, such as:

In essence, a PIR is a learning process and should be an opportunity to improve your project planning.

How to make a post-implementation review in 6 steps

Suppose you’re not sure where to start with the review. In that case, our suggestion is to divide the PIR process into several steps:

The first step of the PIR review is to collect all existing documents and plans for the project you’re reviewing.

For example, a project charter is a place to start, as it contains all the relevant information about the project.

In the project charter, you should have all your project goals and objectives clearly outlined and ready for comparison with the actual project deliverables.

Step #2: Collect feedback from the people involved in the project

After gathering the documents, you can move on to collecting data from people involved in the project, including:

It’s good to use several information-gathering techniques (e.g. questionnaires, surveys, or face-to-face interviews) to collect all the necessary data, as it increases data objectivity.

Step #3: Use a checklist to facilitate gathering data

Generally, project checklists are a great way to improve your team’s efficiency and organization.

Using a simple checklist as a part of the PIR process facilitates information gathering as you can easily collect information that can be further examined and discussed in meetings with the project team.

In Project Management Toolbox, there’s an example of a checklist with questions divided into different project categories that you can ask the project team.

It’s best if the questionnaire is anonymous, as the responses will be more honest and realistic.

⏬ You can get the PIR checklist template here.

Step #4: Conduct a meeting with the project team

Meetings are an excellent opportunity to analyze the information you’ve gathered about the project and further discuss the review with your team.

Apart from the information gathered, according to Milosevic and Martinelli, it’s nice to have an agenda prepared before the meeting.

Here’s what a post-project review meeting should generally look like:

The PMBOK® Guide (Seventh edition), defines lessons learned as “the knowledge gained during a project, which shows how project events were addressed or should be addressed in the future, for the purpose of improving future performance.”

Lessons learned are an integral part of the PIR process as they help you identify both good and bad actions in a project.

You can also choose to create lessons learned log that consists of:

A visual display of cause-and-effect relationships can help you outline good and bad actions for future projects and deliver the best results possible.

For the review to be effective, all insights should be documented and shared with the project team in a written report.

If you don’t know where to start — try using a pre-made PIR report template.

A pre-made template will serve as a guideline and save you valuable time making the report from scratch.

Generally, the PIR report should contain the following information:

⏬ You can get the PIR report template here.

6 Common barriers to the PIR and how to overcome them

Even though the PIR has many benefits, conducting the review can become quite a challenge.

According to the research on post-project reviews in construction, there are some common barriers to the PIR process, including:

Now, let’s analyze these barriers in detail and offer solutions.

Post-project reviews are often time-consuming. Project teams tend to find themselves caught up in a new project shortly after they’ve closed the previous project.

Therefore, project teams should include the PIR as a part of the project time management plan.

From the very beginning of the project, it should be made clear that conducting the PIR will require additional resources.

To avoid unplanned expenses, project directors and project sponsors should include the PIR as a part of their project budget plan on time.

The review team should set clear objectives to avoid missing important information from the PIR.

To define PIR objectives effectively and avoid ambiguity, you can:

One of the common barriers to the PIR often stems from practical issues, such as a lack of project documentation.

You won’t be able to start the review if you don’t have the necessary documents and plans.

You should appropriately maintain all project data to use it for the post-project review.

Barrier #5: Lack of awareness about the PIR value

It’s not uncommon for project teams to miss the real value of the post-implementation review.

Organizations should raise awareness about the need for the PIR through training and orientations.

Raising awareness will clarify PIR’s many benefits, such as learning from past projects to reduce errors in future projects.

Barrier #6: Lack of positive attitudes toward the PIR

In reality, project teams should try to accept the PIR process as an opportunity for:

Reviews should be free from negativity, and all participants should feel free to contribute without fear of judgment.

10 Tips for a successful post-implementation review

They offer a list of the top 10 best practices for successful post-project review meetings that may be used as general tips for conducting the PIR.

A proven way to ensure that project teams commit themselves to the PIR is to plan the PIR in the early phases of project development and make it an incremental part of project planning.

Project team members should all know how each of their responsibilities contributes to the common goal.

Cultivating a positive team culture of trust among team members facilitates the later review process and results in an honest post-project review.

Team members working toward a shared objective will perceive the PIR as an opportunity to learn and improve together, not as criticism.

Tip #3: “Know your measures of success.”

The project team should be well acquainted with the key points that will be analyzed during the PIR from the very beginning of the project.

Being familiar with the critical success factors and the project’s key performance indicators, you will know what’s relevant for the post-implementation review, as well as how to measure results.

In post-project review meetings, it’s good to have an unbiased person as a facilitator, as their expertise can determine whether the meeting will be productive.

There should be an equal representation of all teams involved in the project.

Every team member should have an equal chance to participate in the post-project review and thus contribute with their thoughts and ideas.

Facts and objective project information should have priority over subjective opinions.

Though the review is based on a finished project, the focus should stay on the future and how to improve ongoing and upcoming projects.

Information gathered through interviews should be presented in the form of a narrative, rather than in a bullet-point list.

Lists can be rather vague, while narratives are more descriptive, precise, and useful, especially for complex projects.

The PIR report should be shared among all project teams and easily accessible for future reference.

Conclusion: PIR is a learning process

In conclusion, the post-implementation review is a useful tool to help you understand the root causes of project success or failure.

The PIR will not only help you examine your most recent project, but also put you into a wider perspective on your project team’s operation in general.

Reviewing your past projects should teach you important lessons for all upcoming projects and prevent mismanagement issues from reoccurring. 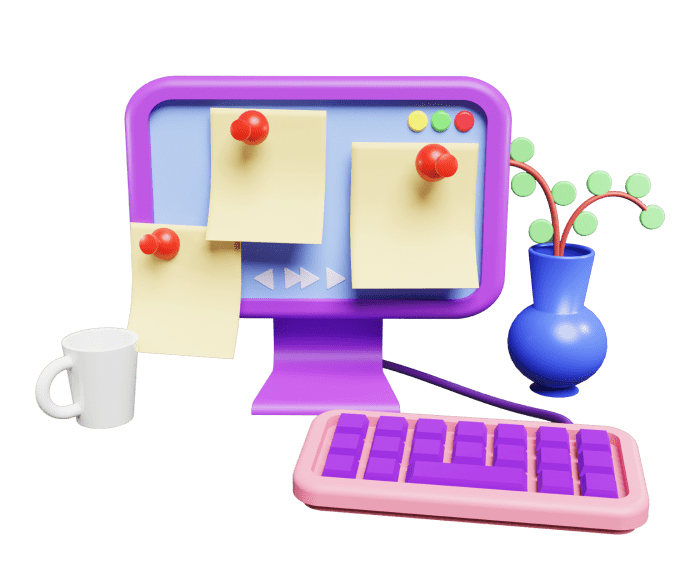 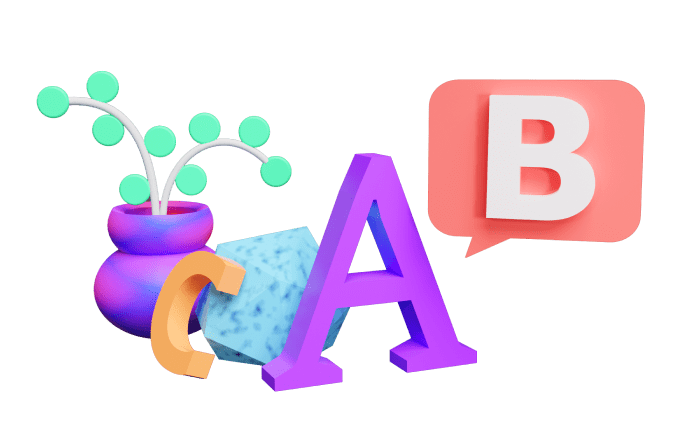 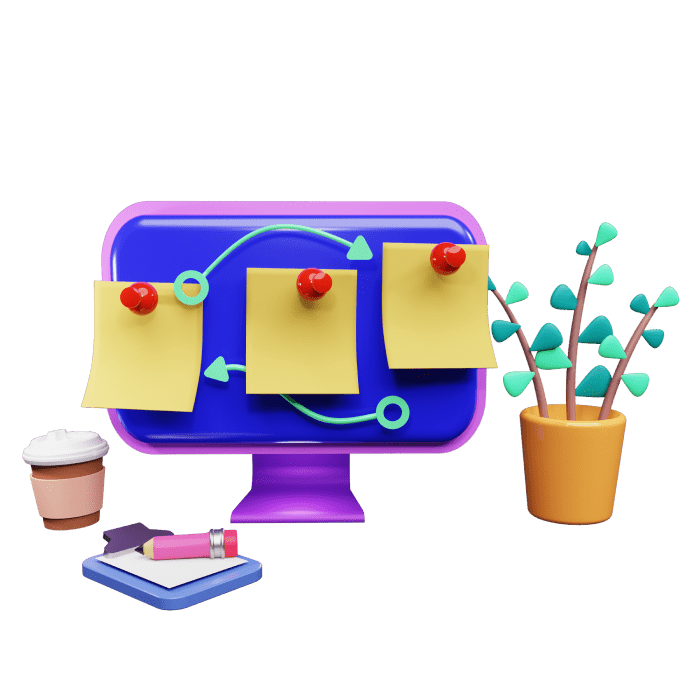 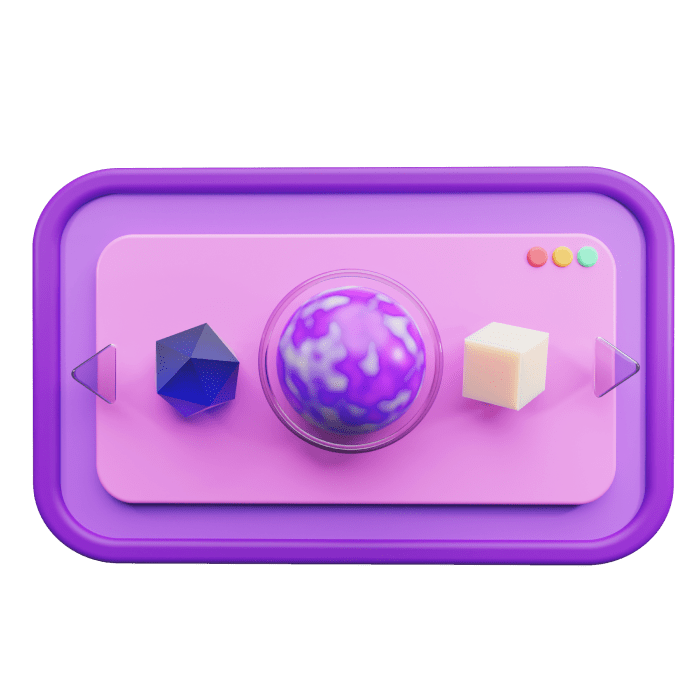 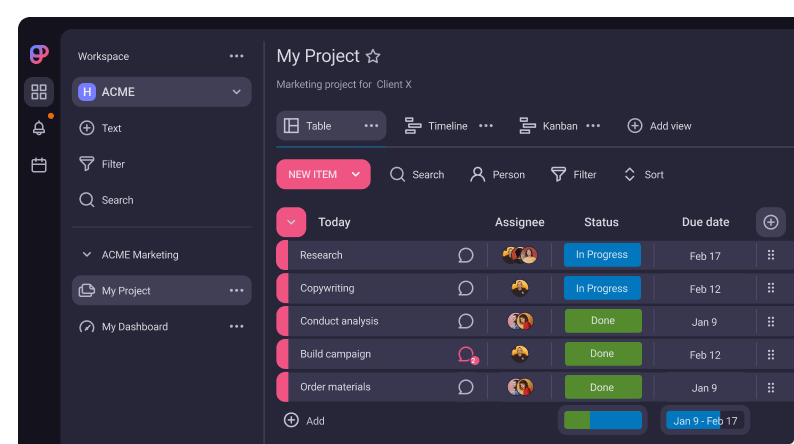